Hey, readers! I'm very excited about this week's Real Vegan Style post because it's a special one. I'd like for all of you to say Hi to Dan Mims. Dan is the first EVER suave vegan man to be featured in this column. Um now where to start, well I do try to post vegan fashion for you boys once in a while, but I don't always seem to get around to it. However, fear not Dan has a fabulous new vegan fashion site for all you cruelty-free men launching near the end of November. His new site The Ethical Man will be the first ever 100% vegan apparel shop dedicated to men. I really do think The Ethical Man will be the go-to site for men seeking style, value, and peace of mind. After all, real men don't harm animals, and they do care about how what they buy affects the world. The Ethical Man's debut offering will include vegan coats, neckties, bow ties, belts, wallets, and an original accessory line including cuff links, tie bars, and dog tags. I'm oh so excited to see all these fabulous vegan pieces.


Okay so now it's time for us to get back to Dan because he really is an interesting, talented & inspiring fella. Dan is 26, lives in Brooklyn NY, is a twin and has been vegan for 6 years. He studied Philosophy at the University of Pennsylvania and worked in media sales for Spin Magazine and Yahoo! Before founding The Ethical Man. When he's not seeking out chic ethical fashion, he can be found playing drums for HERE a band he formed with his twin brother. HERE is currently putting the finishing touches on their first album and you can head on over to their site to check them out. Dan is also very involved with the NYC vegan community and can be found attending many of its fabulous events. Over the past month, he's visited olsen Haus's Vegan Glamour Designers of the Future party, HSUS's Cool vs. Cruel Awards Ceremony, SuperVegan's monthly Vegan Drinks mixer and Mercy For Animals NYC's Thanksgiving Vegan Potluck. Last but not least some of his favourite places to eat in NYC are Pukk, Red Bamboo, Blossom & Dirt Candy. I know I plan on hitting up some of these vegan restaurants the next time I'm in NYC.


"An appealing man doesn't just look great.
He is great -- by which we mean, he is good. 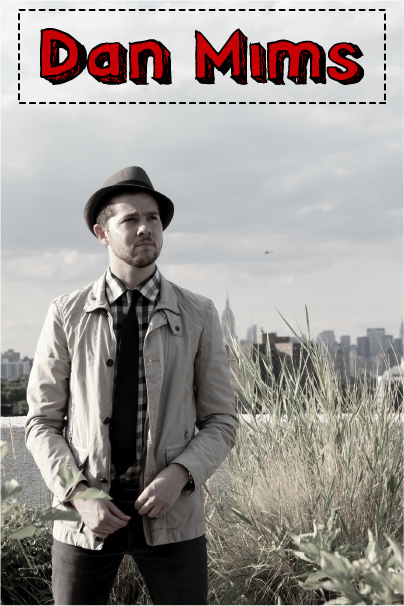 Yay Dan! It's so nice to see him featured!

I think 5 of out of 7 pictures I took for the last Vegan Drinks had Dan in it. Granted, I didn't move from the benches where we were seated but still.

Thanks Jesse! As always, it was great seeing you the other day at VD :-)

"Bringing cruelty-free fashion to the streets of every city/town big or small since 2009."

This is a blog about all things vegan and fashionable. Helping you put compassion into fashion. For the planet, for the animals & for the people. 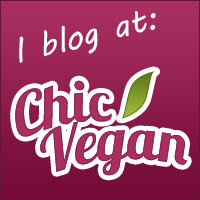 I Heart My Mates

I Heart Being Green

I Heart These Sites